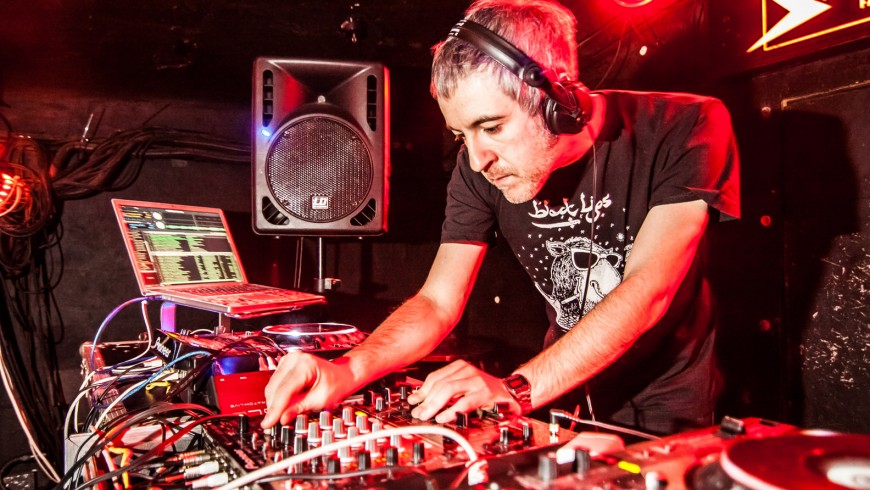 Nacho Ruiz (Barcelona, 1975) loves to mix different styles at its eclectic live sessions, from techno to noise rock.He considers himself a staunch defender of Indie Rock which he says is alive.

He is convinced that music always brings back elements and fads from the past which is why in his sessions, even though they’re always up to date, he never misses playing a classic track. The most important thing for him is to feel comfortable djing, and above all else that his sessions are always in crescendo, never committing the sin of making a too flat session.

Of course his continued success as a resident in the Sala Sidecar (Barcelona) since 2001 attest. 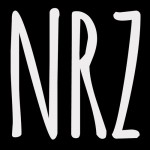