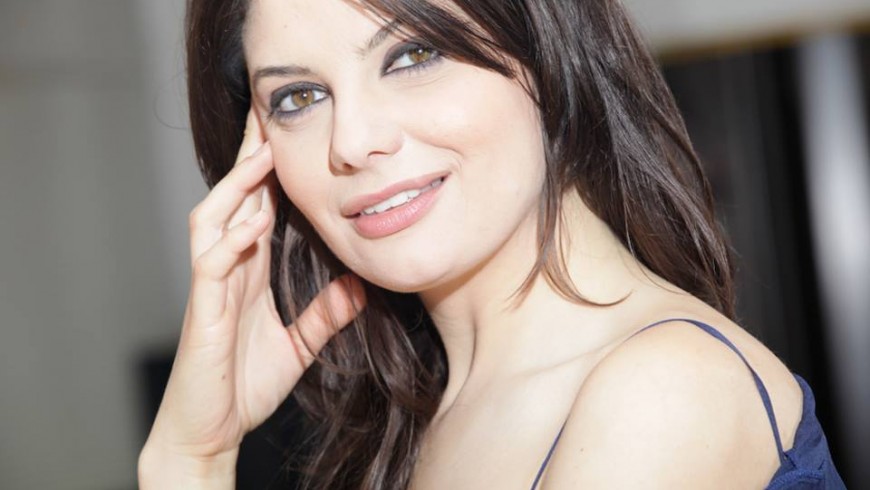 DJ & PRODUCER
Karin De Ponti: Deejay, producer-remixer, but also songwriter and actress. Her style is called deep house and soulful.
The passion for dance music and for all what concerns night life, transformed Karin De Ponti in one of the best female  dj/producer in Italy.
Her first release “ Hardancin” introduces Karin in the music business as a dance producer and as a matter of fact, she begins to release on one of the best clubby labels of the group “Media Records “.
“Hardancin”is a kind of hardhouse track, also called “Hardbag style”, because of the continuous use of the refrain “ You should be dancing “by the Bee Gees, used also by Brandon Block for the  Blockster project, which confirms Karin’s good idea.
The follow up “Charlie is Back “ has been released on the label Heartbeat (Media Records) because of the particular strong house music style. This track released all over the world, reached top 20 dance chart in Germany on Wea label.
With the other single “ Hypnobounce”, Karin jumped in the Supertechno sound on the label Und (Media Record). This track was one on the best alternative tracks  played on BBC radio 1 by Judge Jules  and Dave Pearce; in Germany by Paul  Van Dyke and Dj Tomcraft; even in the U.S.A. by Angel  Alanis.
After several remixes for important artist amongst Dj Tomcraft, Liquid Child and Shah, Karin changed style, releasing “ Show Me the Way “ with “Reckless” sample from Afrika B. & Ub 40 themselves.
With  the above mentioned track the started writing melodies  and lyrics for songs.
“A Kiss” sign the passage in the pop music.
“Angels” – the latest single released in France with Universal and in Italy with Egomusic.
“The Angels (gonna get u back)” remixed by Shiho Fujisawa is out from February 2010 under Ego Label.
“I am the moon”, the new single, entered Deeply Fierce Compilation distributed by STRICTLY RHYTHM