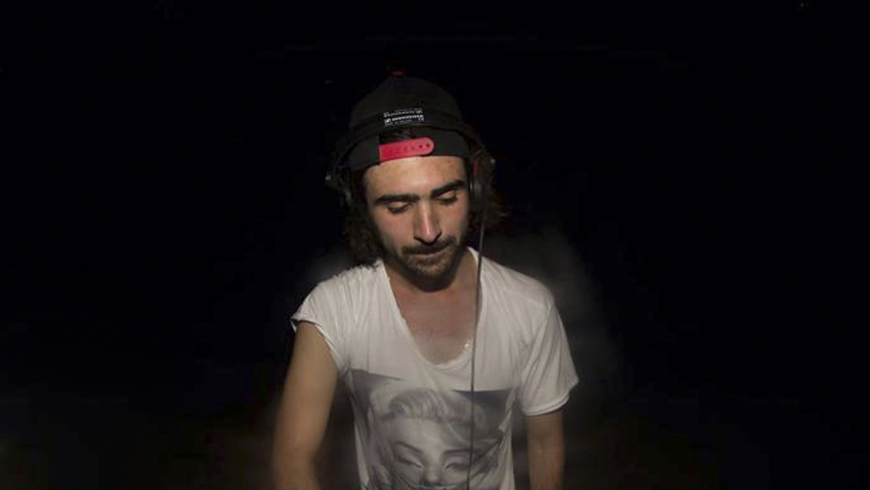 Jeremy Donaccia is the new talent in rise from the French Electronic Music to follow. He began the Music at 5 years old by Alto Violon and bathing in the Disco, The Funk and Soul.

Falling in love from the Electronic Music at 14 years old discovering renamed artists as Axwell, Dirty South, Klaas and Vandalism, he worked seriously and hardly.

This young phenom has played in the most mythical places of Parisian clubbing The Queen, The Palais Maillot, Ozu, The Barock, The Aventure, Six Seven, Jane Club, Crystal, Neo, The Café Barge, The Khao Suay Bastille and many others.

He also played in America (Pearl Lounge Providence), in China (Kai Club) and in Italy.

In 2010, he edited his first mix “Paris-Club Sounds!” on the French independent label D.R Production.