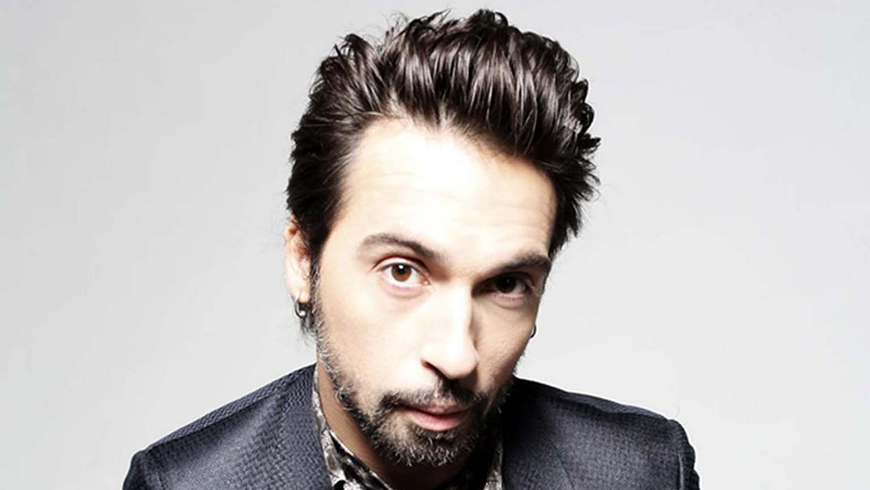 – ranked first for 20 weeks with the track “In una notte d’estate”.

– 1,5 million copies of their albums sold

In the course of his career, Francesco Sarcina also wrote songs and composed soundtracks for movies:

-The song “Insolita” for the movie “Colpo d’occhio” directed by Sergio Rubini.

-The soundtrack of « La scuola è finita », a movie by Valerio Jalongo. The music was candidated for the “Nastri d’argento” prize.

-The song “Distratta e cinica” is part of the soundtrack of “Miele”, directed by Valeria Golino.

2013 – Release of his first solo album called “Io” written, arranged and played exclusively by himself.

2014 – He took part in the Sanremo Festival with the song “Nel tuo sorriso. During the same year he participated in the talent show « Amici » as a vocal coach.