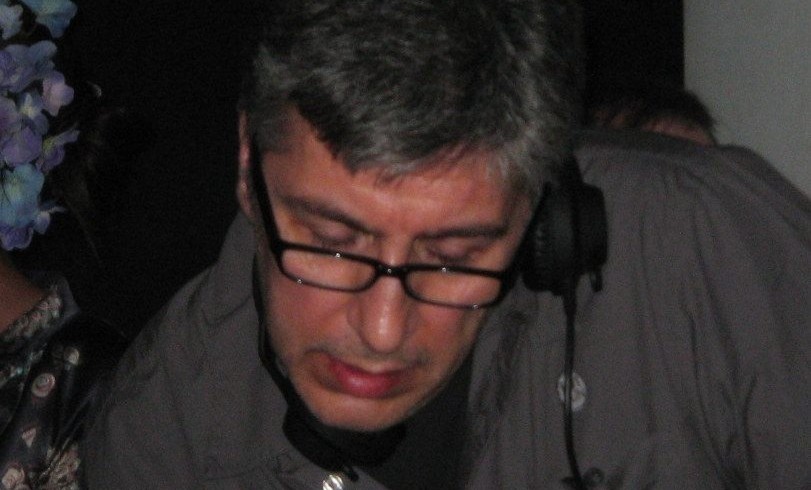 He was teenager when his passion for music strongly appeared in his life… His DJ sets involve different electronic
and experimental influences, both Disco and Funky, which mix together to make his music selection valued, hot and captivating. This gives rise to a sound style that results particularly articulated, pulsed and syncopated. 30 years of performances as Resident DJ in different Clubs in Italy and in whole Europe gave him enough
experience to start his career as producer as well, increasing his technical skills
but always maintaining the great pleasure of human contact with his audience.