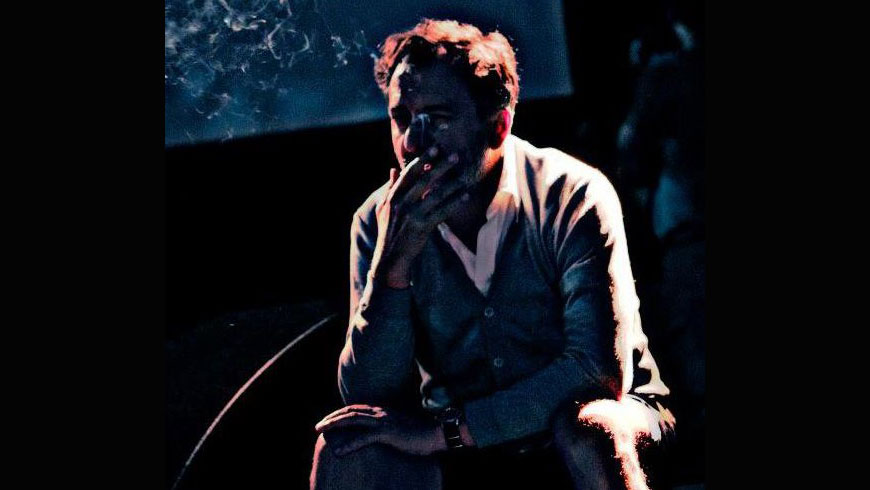 After a long career as a promoter and talent scout during which I’ve had the privilege of launching Ralf, one of the top Italian DJs and hosting international DJs such as Frankie Knuckles, David Morales, Tony Humphries in Italy for the first time, organising concerts for acts such as Jamiroquai, Galliano, Incognito, The Brand New Heavies and many more, I finally decided to start my own path as a DJ.

In the past six years I built a solid fan and client base, DJing at a large number of events among which I’m proud to name:

More various occasions during Pitti Uomo in Florence and a large number of private events whose hosts I’d rather not mention. I periodically DJ in Florence’s clubs but I am more inclined to curate the musical aspect of events.