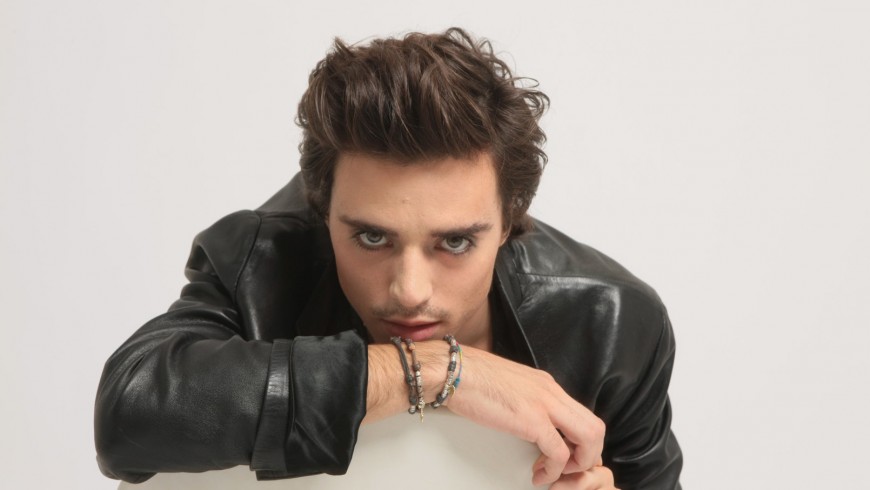 Born in Milan in 1992, Alessandro approaches the art world very young, starting his first acting studies when he was only 15 years old.

In 2010 Bavaria chose him for the advertising spot “Star per un giorno”, beginning his career as actor and model.

In 2012 he flies to London for 1 year to look for new experiences and to continue his acting studies.

In 2013 he comes back to acting in theatre, his first passion, always continuing working also as a model.

During Pitti Immagine Uomo 2015 he performed with Sabrina Querci and Gianluca Gori in Culinary Couture at Grand Amore Hotel and SPA in Florence.