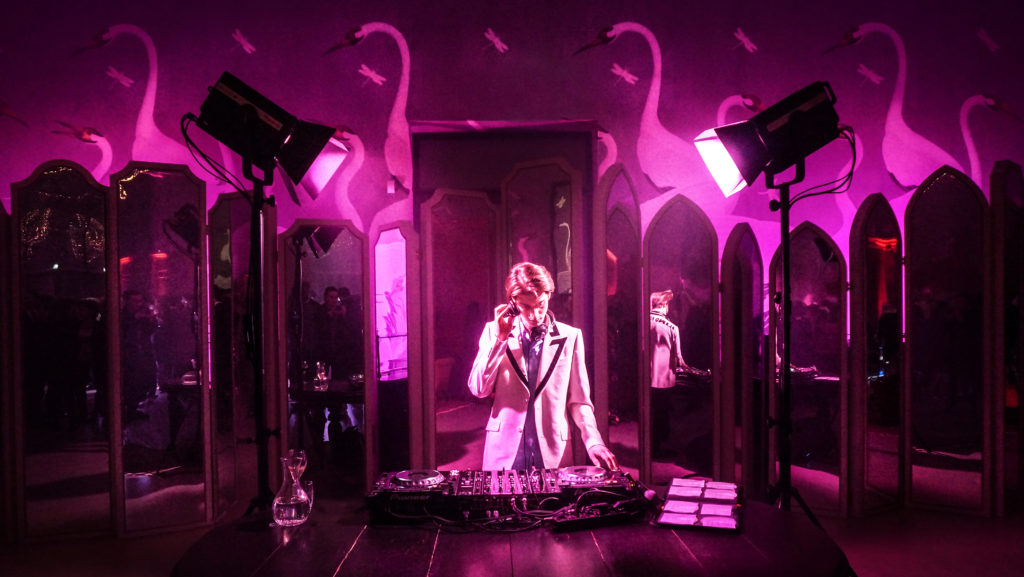 Thomas starts his career as a DJ when 17 years old, in his hometown, Padua. After moving to Milan he collaborates with The Rocket Club becoming afterwards Resident DJ at the Alphabet Night of the famous Milanese Club. One year later he starts working at Plastic with Nicola Guiducci where now he is a resident DJ on Saturday night. Meantime Thomas performs at private events and parties (Cheap Monday, Vogue China, Dior, Herno, Nhow Hotel during the design week, Superstudio+ and many others). In 2016 he collaborated with Gianvito Rossi, Daniele Carlotta (soundratcks for fashions shows), Antonio Marras , the opening event of Artissima with the exhibition by  Thomas Bayrle in Turin, Toilet Paper, Hangar Bicocca, Tempo, Sky Arte along with Skin from the Skunk Anansie and Esquire Mag. In 2017 collaborates with Coach, Moschino and Gucci, performing at the fashion week private party in February. In 2016 he has released his first track as a producer, JL by THO.MAS He is actually working on his first EP. Thomas is an eclectic DJ, ranging from vintage music to EDM, being able to adapt his style to  any situation and public. 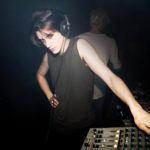 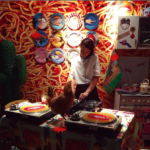