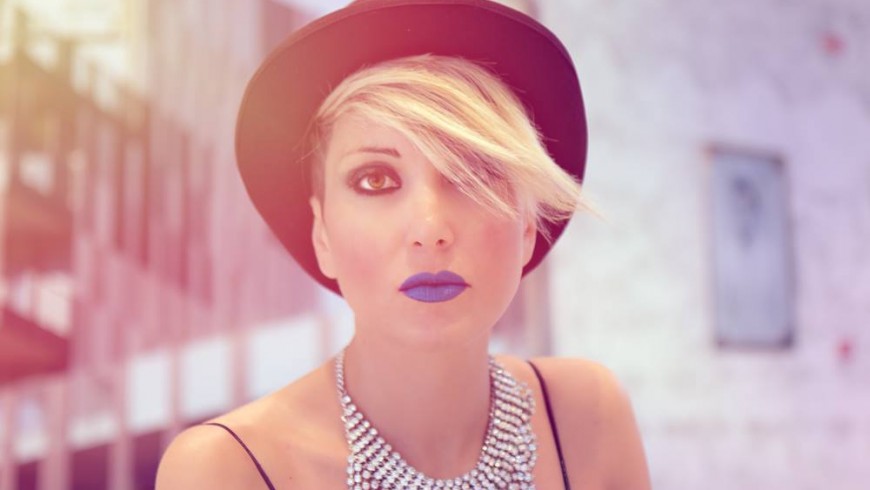 Benedetta, aka Nora Bee, is a milanese woman Dj and radio speaker, distinguished by an eclectic, punk chick and enterprising personality.
She has passion for music since forever. She loves particularly Deep house and House music, Rock and Hip Hop, electronic music, since she grow up in the 80’s and 90’s music boom.
Music and entertainment have always played a key role both in her personal and her professional life, deeply influencing her way of being a woman and a Dj, and becoming the perfect summary of a new self expression way for communicating and interacting with people and public.
She lived for a long period abroad, in U.S.A, in UK and in Germany, absorbing most of these countries sounds and music trends, having the possibility to sharpen her music tastes.
Music has been always part of her life, since she practised classical ballet as little girl and played piano for a long time, and becoming her new favourite way of communication and entertainment trough her Dj sets.
Her artistic background is polyhedrical and eclectic as her personality developed trough the years, also attending schools of drama in one of the best milanese schools “Campo Teatrale” in contact with great acting companies.
Her professional background is characterized by a 14 years intensive working experience in communication, events organization and fashion sector, until when Benedetta decided to change radically her life, choosing to transform her deep music passion from a great hobby to her main working activity.
Musical Genre: Deep house, House, Tech house, Rock, Electro, Hip-hop, Lounge.
Nora Bee works as Dj Trainer Pioneer Italy starting from 2014.
Trough year 2014 she has been gigging with her Dj set for most important Milan Music, Entertainment and Fashion events and in many of most exclusive clubs in Milan, Civitanova, Marche and Formentera.