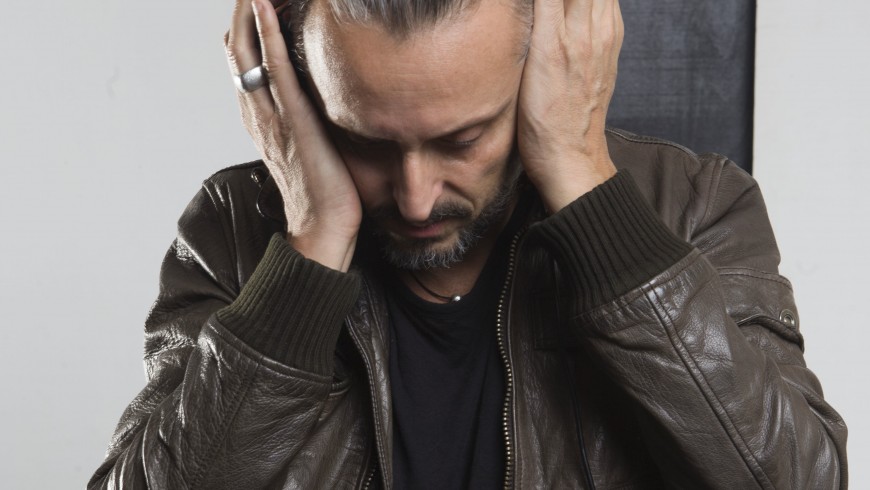 Leo Martera, his live DJ set is a mix between DJing and drumming, whose interaction create a show of great impact.
A unique insight into the most innovative sounds and his love for music led him to create DJ sets that are a melting pot between its productions and the best of world discography house.
He performs in the most famous Italian and European clubs.
He has performed as a DJ in some of the coolest parties in Italy organized by Luisa Via Roma with Azealia Banks and CRIS CAB.
He opened the concert of Skunk Anansie in Rome and Milan and SNOOP DOGG in Florence
In 2012 he realizes the official Rmx  « Do you think of me » sung by BARBARA TUCKER and Inaya Day.
His productions are played and supported by DJ reference such as: LUCIANO, NOIR, Dubfire, Laurent Garnier, MARCO CAROLA, ROGER SANCHEZ, PACO OSUNA, Richie Hawtin and many others.
Leo Martera is a member and founder of the projects 2TOODRUMS (Duo of producers DJs and drummers who interact with the console discs and percussion) and HUMAN 80S (production group dedicated to electronic music and clubbing) both are produced and distributed by the American King Street historical New York label, one of the major institutions of American house music with which they collaborated among others artists such LITLE LOUIE VEGA, KERRI CHANDLER, LENNY FONTANA, DENNIS FERRER.
Since 1987 he is the drummer of the cult band « NEON », a reference group of European electro dark wave.