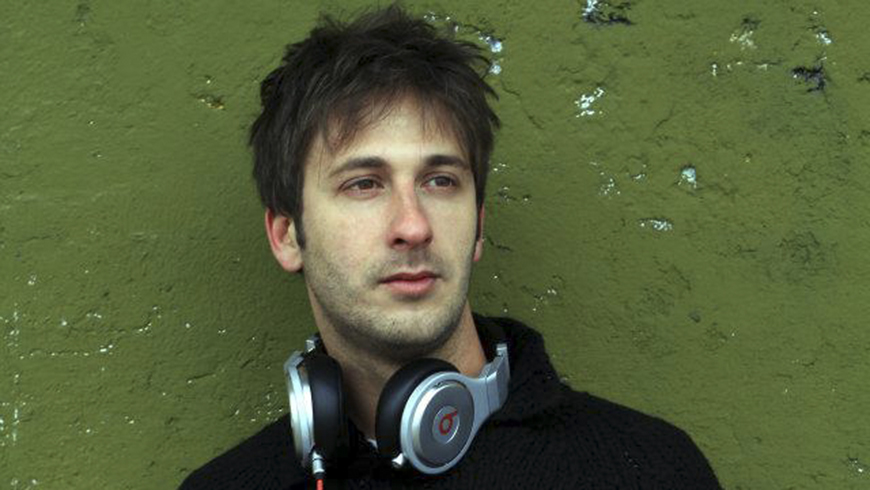 He is one of the best known and most popular sicilian DJs in Italy. His style is eclectic and ranges from Tech House to Electro House. He has been for many years the protagonsist of the consolle of the most important Italian and European discos including: the new Loola Paloosa of Milan, Hollywood of Milan for Colors Party, BaoBar of Milan, Plastic privè Milano for  Morefashion Record, Gasoline of Milan for Favela Freak, The Club of Milan for Formentera Party Tour, Bond of Milan, Tocqueville of Milan, Club Aquarium London, The Boath London, as well as the most famous discos in Sicily as Le Meridien, Caparena and La Giara of Taormina, the Cincotta of Panarea, Il Faro and the Hollywood of Catania, Birimbao, Reloj, Goa, Sea Club and Areja of Palermo.

In 2005 he made the single « Darko » entering the charts in France and Germany.