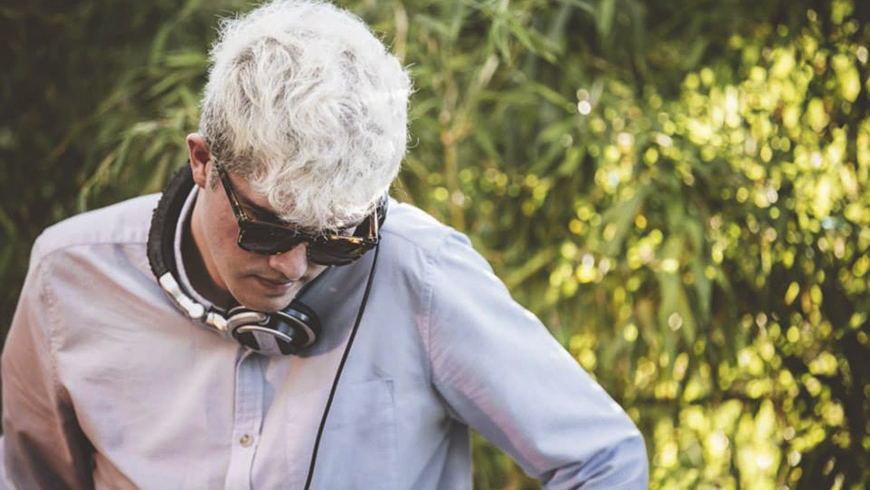 Born in Milan, educated by Britons but German at heart, he started his DJing career during his last year of high school. In the following years he DJed in every bar and club worth DJing at in Milan: from Gasoline to Plastic, from Rocket to Tunnel, from Magazzini Generali to the Triennale Museum.

Alongside this he grew close to the fashion world and played at parties for the likes of Vivienne Westwood, Moschino, Calvin Klein, Angelos Frentzos, Alberta Ferretti, MSGM, Martin Margiela (to name but a few), and has successfully transitioned into the world of sound design, creating show and video soundtracks for brands such as MSGM, Borsalino, Frankie Morello and Pinko. He is currently resident at Plastic Club and Tunnel Club in Milan.